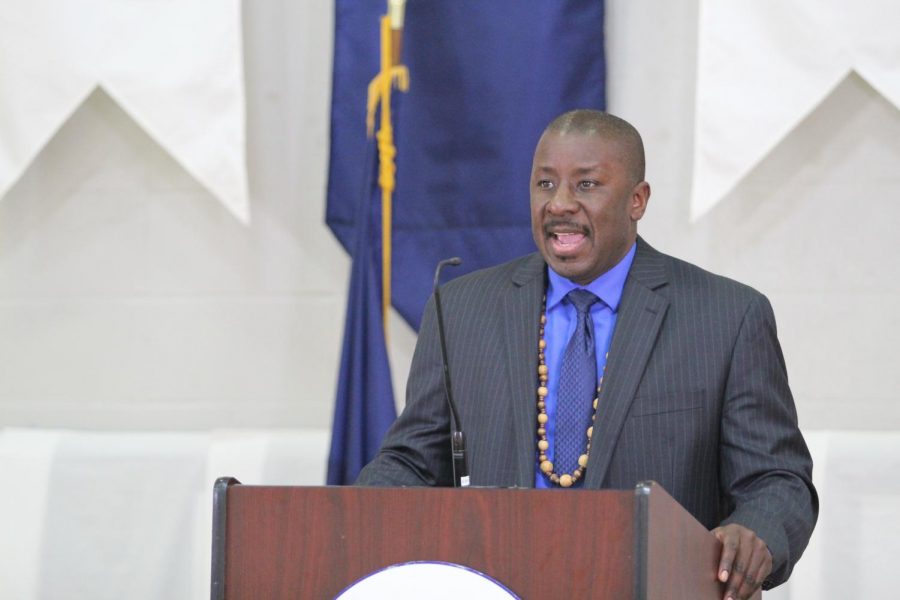 At 5:15 p.m. on January 8, Burlington High School Principal Noel Green resigned, effective immediately, sending shockwaves through the community.  In his email of resignation to Burlington School District Superintendent Tom Flanagan, obtained by the Register on January 13, Green blames “an overbearing board and manipulative board chair” for making his job almost impossible.

“I am surprised at what was written,” she said. “And I am curious that an administrator struggled with the board, and the board chair, in a way that was not communicated at all to myself or the board.”

Wool was taken aback by the accusation.

Andrew Styles, President of the Burlington Education Association, said teachers are dismayed by this characterization of Wool. They consider her “a big advocate in the schools.”

“A lot of our teachers [at BHS] know her as a staunch supporter of the school and really the whole system for Burlington,” Styles said.

Green, who can not be reached for comment, stated in his resignation that his struggle with the board has been ongoing, but does not name particular examples.

“I have spent a significant amount of time being disrespected and not being supported by the board,” Green wrote. “It continues to this day as numerous members still offer zero support for me and in my opinion do not value the work of our teachers.”

I have spent a significant amount of time being disrespected and not being supported by the board. It continues to this day as numerous members still offer zero support for me and in my opinion do not value the work of our teachers. The job is difficult enough and dealing with an overbearing board and manipulative board-chair makes it almost an impossible job.”

Styles was confused as to why Green declared that the board does not value teachers.

“I mean it’s one of those things that’s like, what? What?” Styles said.

Flanagan said “there’s work to do to clarify roles” and speculated that some of Green’s frustration stems from unclear processes.

Green became interim principal in 2018. He was appointed by then-Superintendent Yaw Obeng. In 2019, the school board conducted a national search for a permanent BHS principal. Green was one of the finalists. Then, in the final weeks of the process, all of the finalists except Green eliminated themselves for consideration to pursue positions in other districts.

Green, in his email to faculty, also sent the evening of January 8, stated that his lengthy status as interim has been “highly disrespectful.”  And in his resignation email, Green said that he “automatically became the permanent principal on 12/1/20 as the board gave me no notice of an intention to perform a search per [his] contract.”

Wool confirmed that December 1, 2020, was the deadline for the board to inform Green of any intention to post the permanent principal position. On December 1, the board communicated to Flanagan they would not pursue a national search, thus guaranteeing Green the position. Had he not quit, Green’s promotion would have been made official at the January 12 board meeting.

“We had meetings in December and we were focusing on the positive impact that he would have as being a permanent principal,” Wool said. “…And he was aware of his permanency appointment, and so that is why [Green’s resignation] comes as such a surprise.”

Green did not detail how that process was problematic. He did state clearly that he felt the hard work of the BHS Administrative Team has been undervalued.

“Despite the catastrophic start to our school year, I believe that our team has done significant work to hold it all together, yet I feel like me and my team has been held to an impossible standard and judged accordingly,” Green wrote.

Assistant Principal Herb Perez, who was stunned by Green’s resignation, acknowledged that the circumstances are unprecedented.

“There is no information manual on how to handle a PCB emergency along with a global pandemic,” Perez said. “The ability to be able to balance all that was a challenge for everybody.”

While Green did not specify what exactly he meant by “an impossible standard,” Flanagan affirmed the unique challenges that the loss of the BHS campus and the pandemic created for Green and his team. He also acknowledged his part in pushing the team to rise to the occasion.

Former BHS Vice Principal and current acting Principal Lauren McBride agreed the year has put immense pressure on BHS administration, but she had no indication of the extent of Green’s discontent.

“I think that all of us have been committed this year to exercising anything that we can do to get our school and our students back in person,” she said. “And there’s been a lot of pressure, I think that’s been both internal, but also external to be able to help to make that happen…But he’s never indicated throughout this, there was never any indication of exhaustion to the point of resigning. There’s an exhaustion, but never at the point of walking away.”

Wool wonders if the complaint is related to the push from the board for in-person learning to start on Wednesdays at Edmunds Middle School.

“The only thing, as speaking with the board, that I can see is the support of the board in communicating to the superintendent the outpouring of community and BHS families’ desire for in-person learning,” Wool said.

Flanagan, in reflection, suggested that his high expectations may have furthered Green’s frustrations.

McBride said that while the pressure has been intense, it is a necessary part of the job.

“So, have we been held to a high standard?” McBride said. “Yes, but we hold our students to a high standard. So, you know, it’s all par for the course and in the essence of wanting to do what’s right, and to do the best that we can for our community.”

Wool has reflected on the complicated situation and believes that gaining clarity from Green is important to moving forward. 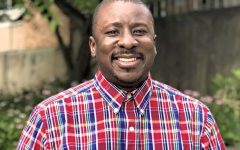