OPINION: Chill With the Surveys 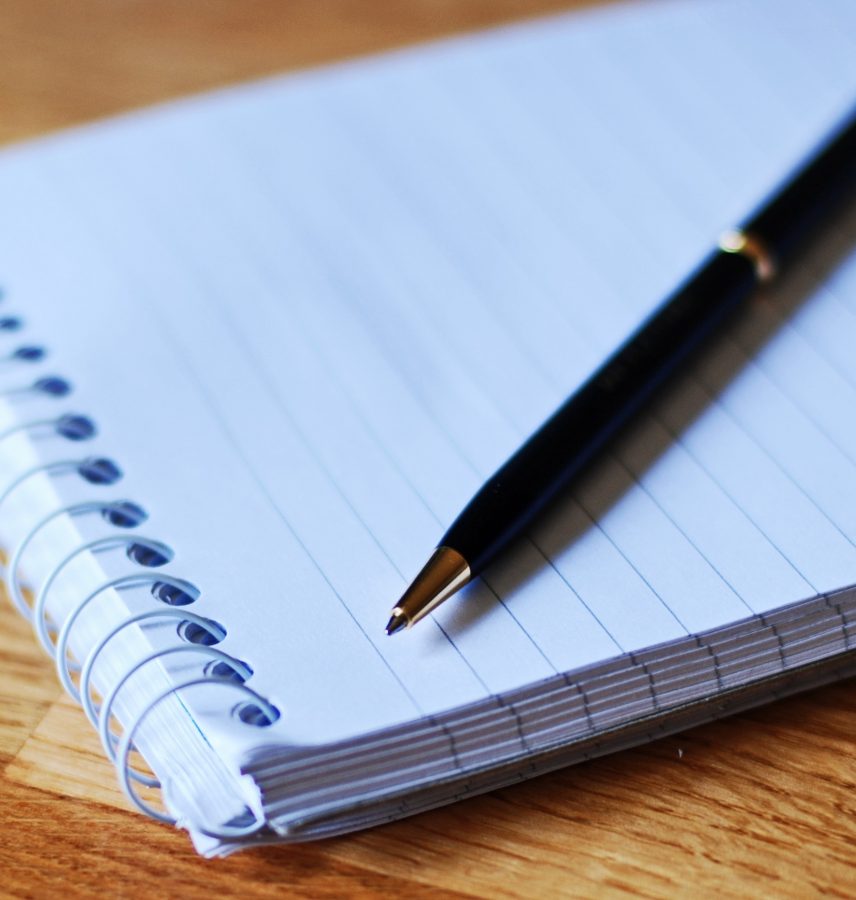 We all know the dreaded feeling of a Google Form waiting for us in our inbox. Even as the person who has made one of these convoluted surveys, I loathe taking them. When I created a survey to gain student input on the budget, I received many curse words in the free response section.. This anger was, in part, warranted.

From the person who is taking the survey, it is hardly as easy. Students are asked to use time that they could use to do homework or socialize with friends to fill in relentless online bubbles. And to a certain extent, that’s okay. But when these surveys consistently have a similar purpose, it feels repetitive and unnecessary.  For example, the administration team and I sent out two very similar surveys within days of each other. While the data from these surveys are to be used differently, better communication could have allowed for a more streamlined data collection process.

In addition, students often take these surveys without seeing the results. As a student, it is frustrating to fill out a survey on budget priorities or the dress code without tangible outcome. As time goes on, there is no clear motivation to fill out a survey when we have barely seen change in the past.

Finally, these surveys are clearly broken. Bella Weston and I, the other student representative to the school board, worked hard to create a survey which encapsulated the data we needed. We got valuable input from Superintendent Yaw Obeng and Finance Director Nathan Lavery about the kind of data that would be useful to collect. We missed, however, what may seem to be the most obvious step: having a student test the survey.

The results were disastrous. Students were frustrated with the convoluted questions and the length of the survey. One student told me to “consider getting a different hobby,” because “survey making may not be [my] thing.”

In the end, Bella and I managed to collect some useful data that is valuable in budget development, but trust was eroded in the process. This inundation and poor planning means students are less likely to take surveys seriously and the data is compromised.
I’m not saying that surveys should stop all together, but rather, students, leaders, and administrators who continue to send them out should do their due diligence. Communicate with each other to prevent overlap, test their survey’s for defective questions, and condense so length is not excessive. In the spirit of the season, I ask my peers for forgiveness for my past Google Forms wrongdoings, and I plead to the powers that be to chill with the damn surveys.