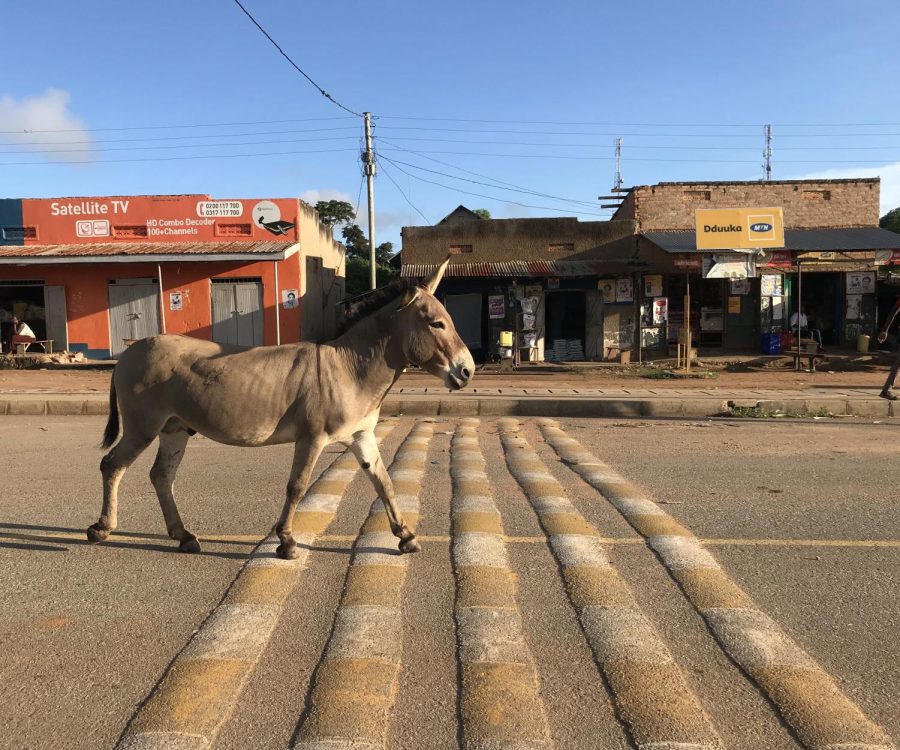 The success of moving BHS high school into a mall has inspired many schools to follow BHS’ lead and relocate to spaces in downtown Burlington.

“We’re still trying to figure out where to put them,” Betty Besom, a full-time employee at Urban Outfitters and newly hired Chemistry teacher, said. “But it’s worth it, even if it’s a little cramped! We’ve had so many new customers come in to see the students!”

Rivalries between high schools have increased with the closer proximity. Groups from each school pace the streets in an attempt to mark their territory. And whenever a sports game approaches, a series of pranks have occurred between the opposing teams.

“Earlier this year, a couple of us went to the former Black Cap Coffee– where Winooski High School is,” Maggart Mucus ’23 said. “We replaced all their sugar with salt. You wouldn’t think it would be that big a deal, but they’ve all been having so much caffeine recently that it really threw them off.”

Winifred Smalls, a CVU student living on a farm in Hinesburg, said she finds it difficult to commute to the school’s new location.

“There’s no buses that come to my house, or anything,” Smalls said. “I’ve been riding my horse Sparky to school every morning. It gets a little weird, you know, with the traffic.”

Smalls was initially concerned about potential horse-napping with her storing Sparky in City Hall Park. But luckily for her, Sparky isn’t the only horse roaming the space during the school day.

“I know a bunch of other kids who’ve been riding their horses to school,” Smalls said. “And not just horses. My friend Suzy has been riding her cow Bessie. No one’s going to be kidnapping an entire park of farm animals.”

The schools’ relocations have created a chaos-filled environment downtown.

“There’s nowhere to sit in any of the coffee shops now,” Emma Windsor, a student at UVM said. “There’s always a bunch of teenagers having a math class, or something. I went to sit in the park yesterday, just to get back a little bit of normalcy, and a donkey tried to eat my tote bag.”