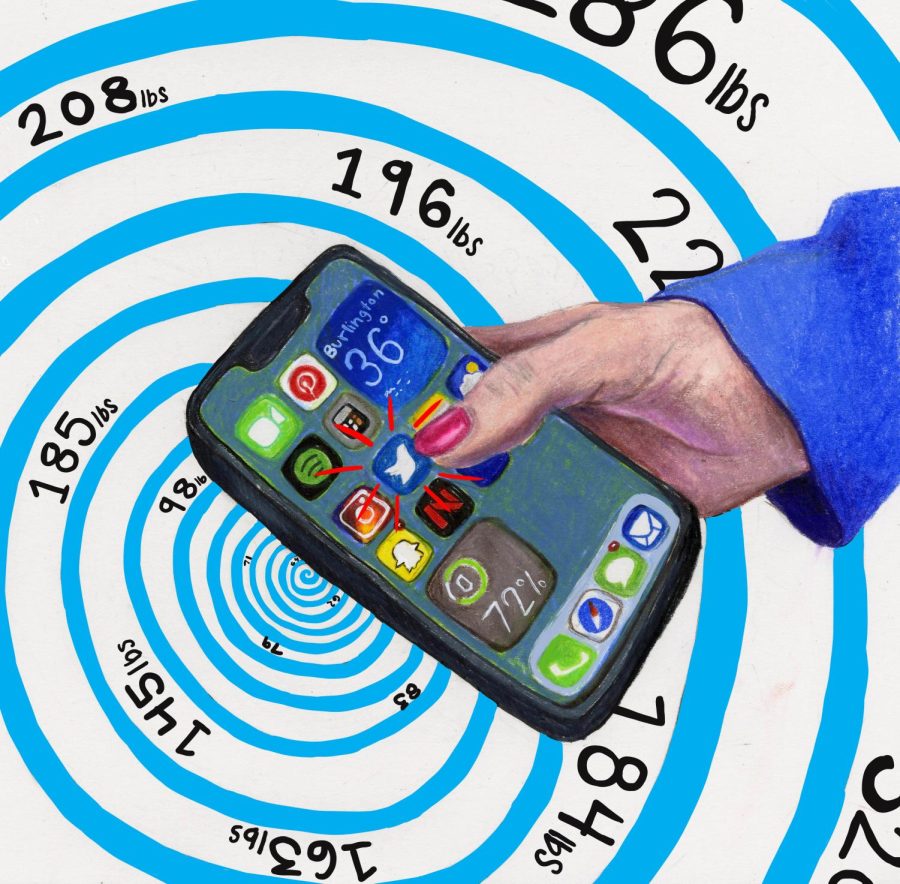 Thinspo: Short for “thinspiration” (especially in the context of anorexia nervosa) used in reference to something or someone that serves as motivation for a person seeking to maintain a very low body weight

“Glad I didn’t find out about this in middle school!” is the first thing I told myself when I saw that first image. I had never heard of the term ‘thinspo’ until I downloaded Pinterest, which was a few months ago. And just out of curiosity, I looked up the tag on Twitter. I knew many people tossed around the term ‘thinspo’ as an insult, so as a person who was recovering from anorexia, I wanted to see what the community of Twitter had to say on the topic (since they always had something to say about everything).

And what I saw was the last thing I was expecting.

According to research done by Harvard, anorexia has the second-highest mortality rate out of all mental disorders, with approximately one person dying every 52 minutes. And with teens having the biggest influence on social media, it’s no wonder that 95% of all eating disorders occur in people ages 12-25.

While I do believe that people are allowed to have preferences on bodies, people shouldn’t be spreading their preferences as correct.

What I saw from that thread ranged from self-harm, the romanticization of pedophilia, fatphobic ideas, and ‘daily inspiration’ – which would typically consist of a thread of seemingly severely underweight people. These pictures would show off ribs, bone-thin arms, thigh gaps, and extremely toned stomachs.

Daily inspiration not only just included pictures of thin people, but it also included diet plans of less than 100 calories a day, harsh quotes, and videos of people who had more body weight on them. Videos of these bigger people were often used to spread fatphobic ideas. People would usually compare these bigger people to skinny models, poking fun at how chubby they were as a source of motivation.

According to the ADAA, those who suffered from anorexia often had extreme mental health issues, ranging from OCD to social anxiety. People who have anorexia were often found to have harder times disguising positive and negative outcomes as well, which most likely contributed to the 46% recovery rate.

Not only were these threads extremely accessible, but I also managed to find some accounts that were younger than 13 interacting with these posts. This unhealthy content is being fed to young, influential people, yet nothing was being done.

This community was also growing faster by the minute as well, with most ‘inspirational’ posts racking up more than a thousand likes each day. Extreme diets were often spread quickly and now people were giving tips on how to sneakily skip meals.

I was astounded when I found out that such a community existed. I had initially thought that the idea of body acceptance had been widespread. It’s fine if you wish to be skinny, however, it crosses the line when you start to shame others for not believing in your ideas, especially if they’re unhealthy ones.

As a person who is trying to recover from anorexia,  I not only found that this content discouraged my recovery, but a majority of the posts didn’t have warnings, so I had no control as to what I was going to see.

The struggle of being anorexic is real and can not be ignored. I was in this trapped mindset once and I still have fragments of that mindset still to this day. If you continue to feed off this negative content, not only will it slow the recovery process, it might even completely stop the whole process.

People are still out here dying.

While I don’t believe that Twitter should outright ban the tag, I believe that they should be monitoring what is being posted in these threads.

I am grateful that I didn’t see this type of content when I was younger. Otherwise I would’ve been dead years ago.