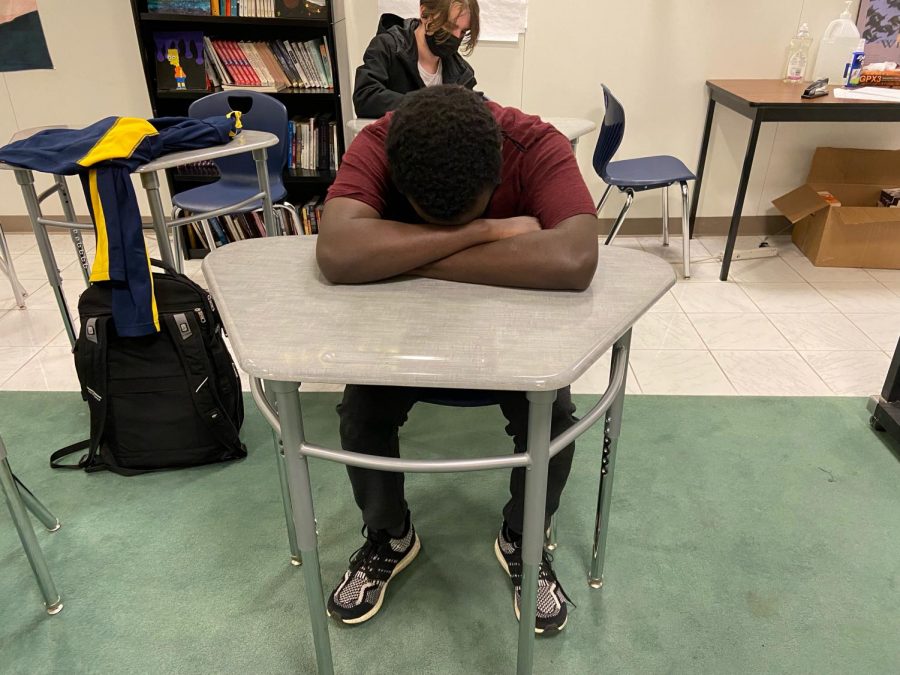 In a survey sent out by Register reporters in January 2019, the majority of BHS students called for a later start time. This year, those students’ wishes have come true. With a new start time of 9am, BHS classes now start a whole fifty-five minutes later than in previous years.

“Last year, I did not get a lot of sleep,” Macie Steiner, a sophomore at BHS, said. “I’d go to bed at like five in the morning and then classes would start at eight.”

According to the CDC, not getting enough sleep is a huge factor in major health issues, such as diabetes and heart failure. Additionally, a lack of sleep can impact students’ focus, causing them to fall behind in classes.

“In different schools, when we had to get up at seven and get to school by eight, I just wasn’t able to focus in the classes,” Steiner said.

“Getting more sleep helps me focus throughout the day, so I’m not as exhausted as I would be if I were to wake up at 7am,”  Sophomore Julia Neubelt said.

The decision to change the bell schedule was made by a task force composed of students, family members, and BHS faculty members. Using a combination of research and community input, the task force made the decision to push back the school’s start time to 9am.

Neubelt pointed out another factor that has had a positive impact on sleep: being at school five days a week as opposed to the hybrid schedule enacted at BHS during the past year.

“When we were doing online learning, I neglected my sleep schedule,” Neubelt said. “Now that we’re in-person and I have a set in stone schedule, I need to take care of my sleep. I need to have a proper schedule around that.”