School Board Votes to End the ReEnvisioning Project 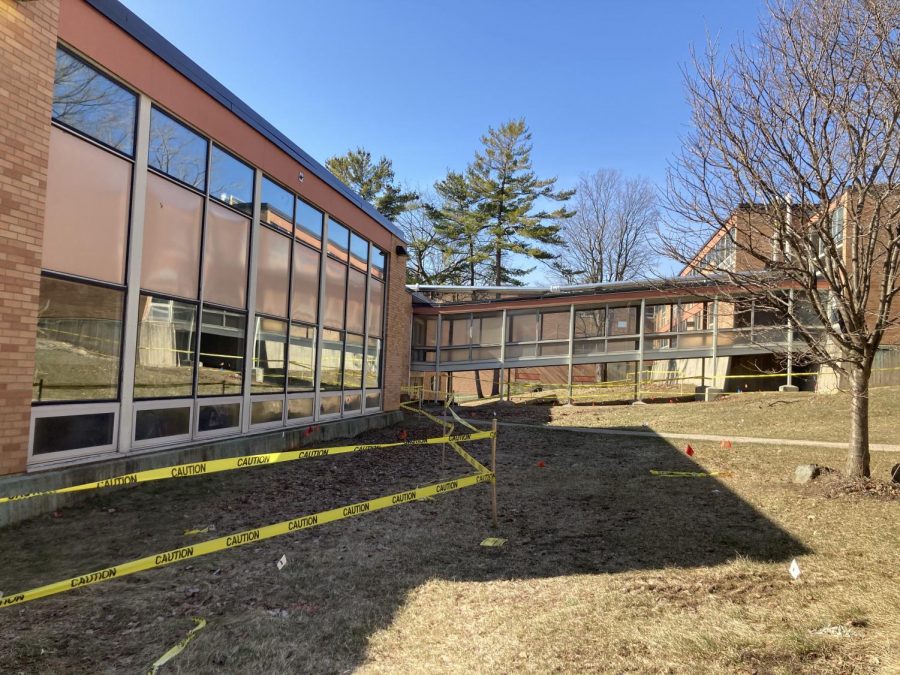 The Burlington School Board voted unanimously on Tuesday, March 5 to terminate the BHS ReEnvisioning project in favor of constructing a new building from scratch. The district will soon begin conducting site assessments in order to identify possible locations for construction.

“I feel really strongly that there are viable sites for us to build [on],” Superintendent Flanagan said.

“I admit that several months ago, I already felt impatient like ‘Why are we hemorrhaging money for something that seems futile?’” Vanderputten said. “Now I’m really glad that all the testing has been done, and we have a pretty cold case….It’s inarguable. We need a new high school.”

A $70 million bond for the BHS ReEnvisioning project was originally approved by Burlington voters in November 2018. Formulated before the discovery of PCBs, the initial plan involved demolishing two of the high school’s wings and renovating the main building.

To continue with ReEnvisioning plans, PCBs levels would have needed to be reduced to below the Vermont Department of Health’s standard of 15 nanograms per cubic meter, a process that would likely have cost between 7 to $12 million. The Board is halting the ReEnvisioning project partly because they no longer believe the VTDOH’s standard is achievable. Director of Property Services Marty Spaulding gave more insight into the district’s thinking.

“None of us feel confident that, at the end of the day, after building a 70 million dollar building, that we’re going to confidently say that we can get those air levels down below the Vermont standards and that would be just horrendous,” Spaulding said.

According to Nathan Lavery, BSD Director of Finance, the district will still be able to utilize the $70 million approved for the ReEnvisioning project to support construction of a new school. However, costs for construction are likely to exceed those for the ReEnvisioning project. The additional funds would normally be paid for by taxpayers, but the district hopes to work with the State and Federal government to explore other sources of funding.

“I’m hoping that we can be creative and that folks are going to support Burlington,” Commissioner Martine Gulick (Ward 4) said.

The Burlington Technical Center (BTC) also factored into the Board’s decision to halt the project. While PCB results from other BHS buildings ranged from 1.1 to 300 ng/m3, F building, where the tech center resides, tested as high as 6,300 ng/m3.

“We need to have a space for BTC,” Flanagan said. “And the ReEnvisioning project no longer affords that because of the state of the F building.”

In addition to the ReEnvisioning project, the PCB Pilot Project will also be cancelled. The Pilot Project was designed to determine if remediation was possible and what the possible costs might be. With remediation no longer occurring, the project is not necessary.

The School Board will continue to discuss plans for the BHS building at their next meeting on Tuesday, May 18.