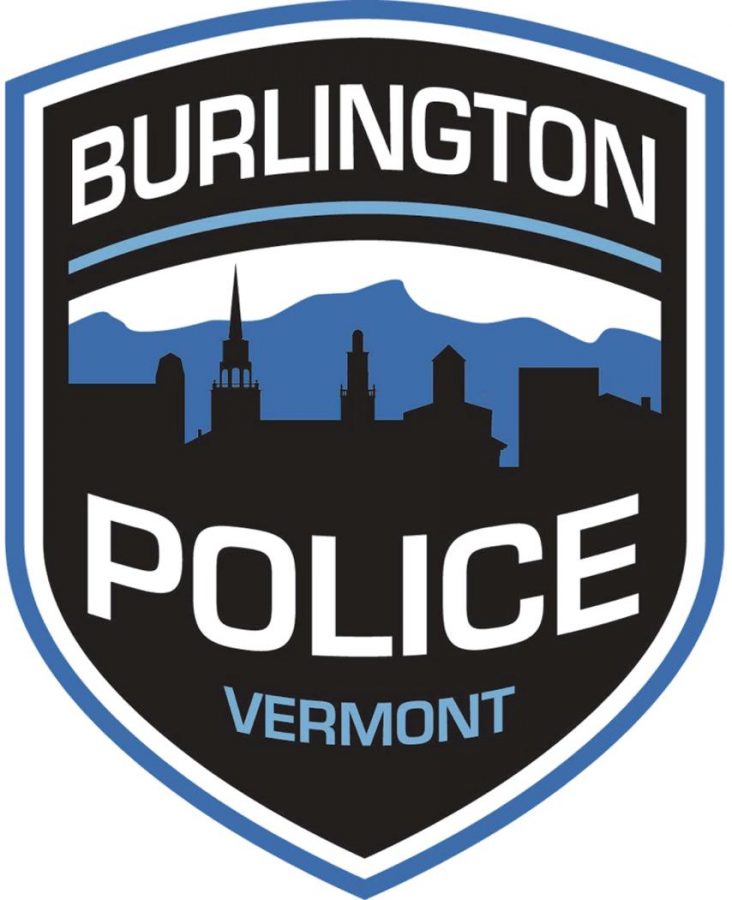 The Burlington Police Department is monitoring social media postings of potential incidents involving clowns, according to a statement released on Wednesday.

“The Police Department will continue to monitor this activity and is addressing the concern internally with respect to patrols and added visibility at District buildings,” the statement reads.

The district and police response follows a series of incidents around the state. A student at the Howard Center’s Jean Garvin School in Williston was cited Wednesday as a juvenile on suspicion of disorderly conduct and false public alarm, according to WIlliston Police, after he banged on classroom windows wearing a clown mask.

Police in Saint Albans investigated text messages between two students at Bellows Free Academy-St. Albans that claimed clowns were coming to scare students. There was no credible threat, according to police.
The Burlington School District sent out an automated phone call to families Wednesday evening, notifying them of the police response. The police department encourages those who witness suspicious activity or have specific information to contact them immediately.