All of BHS Tests “Proficient” in Pre-Calculus Due To Volume of Mr. Lodish’s Lectures 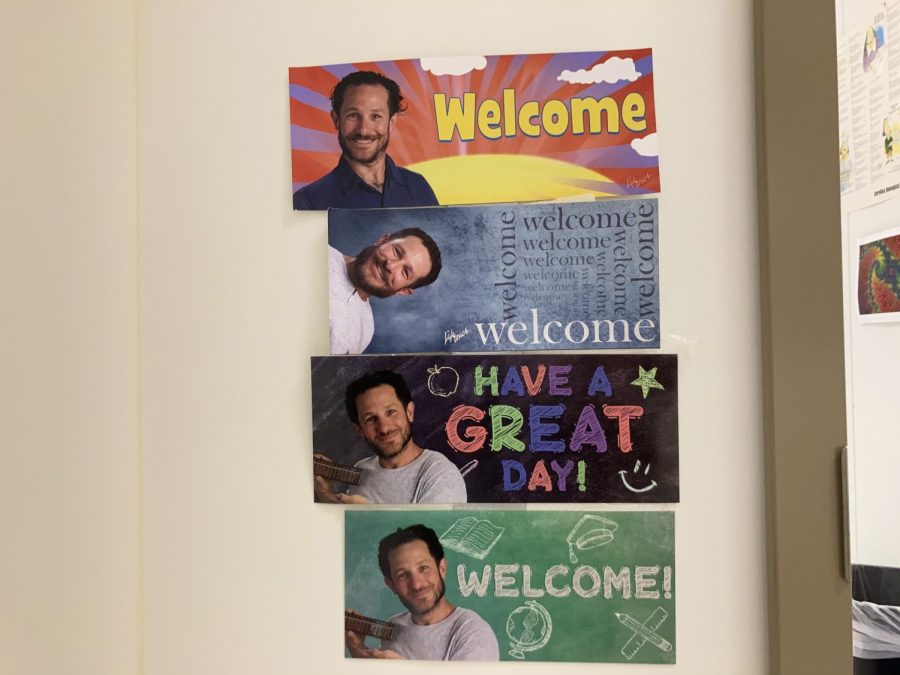 On March 29, BHS held its annual pre-SAT tests–and the results were astonishing: every single BHS student tested “proficient” in pre-calculus. The spectacular success can be attributed to none other than BHS Math Teacher, Chaim Lodish–and more specifically–the volume at which he teaches his class.

Without ceilings to contain the exuberance of his lectures, his pre-calculus instruction can be heard from every corner of the building.

“Just today, block three, I was in the bathroom and even there I heard Mr. Lodish,” BHS sophomore Sofia Connelly said. “I was just sitting on the toilet, and suddenly I understood how to solve logarithmic functions!”

The astounding rate of development is not confined to the walls of BHS Downtown.

James Sawyer, Burlington Resident who commutes to work by way of City Bus has shown a similar degree of improvement in pre-calculus.

“One afternoon when I was waiting for the number seven, I heard a very excited man yelling ‘What’s the dirty F-word? Factor!’ in the distance,” Sawyer said. “Every day it was the same, so I started bringing a pencil, graph paper, and a TI-84 calculator to the bus station to follow along.”

While Mr. Lodish could not be reached for comment, if he does, we all will know.