Literature we Love: The Night Circus by Erin Morgenstern 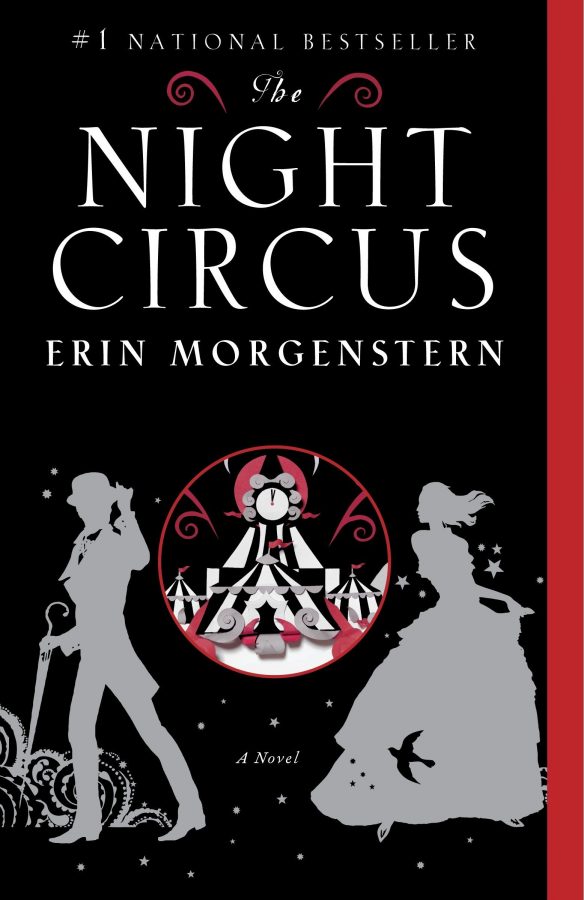 One of my favorite reads this past summer was Erin Morgenstern’s The Night Circus. Set in the late 1800s, Morgenstern’s debut novel follows the creation and story of the famous “Cirque de Reves”, an elaborate travelling circus that only appears at night. The story opens with the planning of the ambitious circus, and the recruitment of performers by the circus’s owner, the eccentric Chandresh Lefevre. We soon meet our two main characters: the talented and kind Celia, and Marco, the mysterious servant of Lefevre. Their connection is at first insignificant, but as many years go by, everything becomes increasingly complicated as their budding romance turns dangerous. The circus performs every night, through countless countries, and as its following grows, so do its secrets.  The past of each character unfolds slowly, and the magic of it all only seems to grow.

Mogernstern’s writing is captivating and ethereal. I found the story exciting, although not particularly fast-paced. The real gem in this novel was the atmosphere and setting painted by Morgenstern’s description of the semi-magical world. The circus felt so present and mesmerizing that I imagined I was there, watching each performer and smelling the candy-apple air. Morgenstern achieves a rare Harry-Potter like magic that even adults will love. Advertised as a supernatural contest within the circus, the novel was somewhat unexpected in content. Rather than being a drama, The Night Circus is more slow-paced, and whimsical, which I actually preferred. My only real issue with The Night Circus was the disconnect in plot. Some elements of the story did not quite line up, and I felt as if a well-thought-out plot was somewhat sacrificed for a satisfying ending. Mogernstern’s novel is beautiful, regardless, with lovable characters and an enchanting story. I was captured by the essence of this book; it truly was magical and I highly recommend it.

The Night Circus was published in 2012 by Anchor Books, a division of Random House. The Night Circus can be found at Burlington bookstores Crow Bookshop and Phoenix Books.