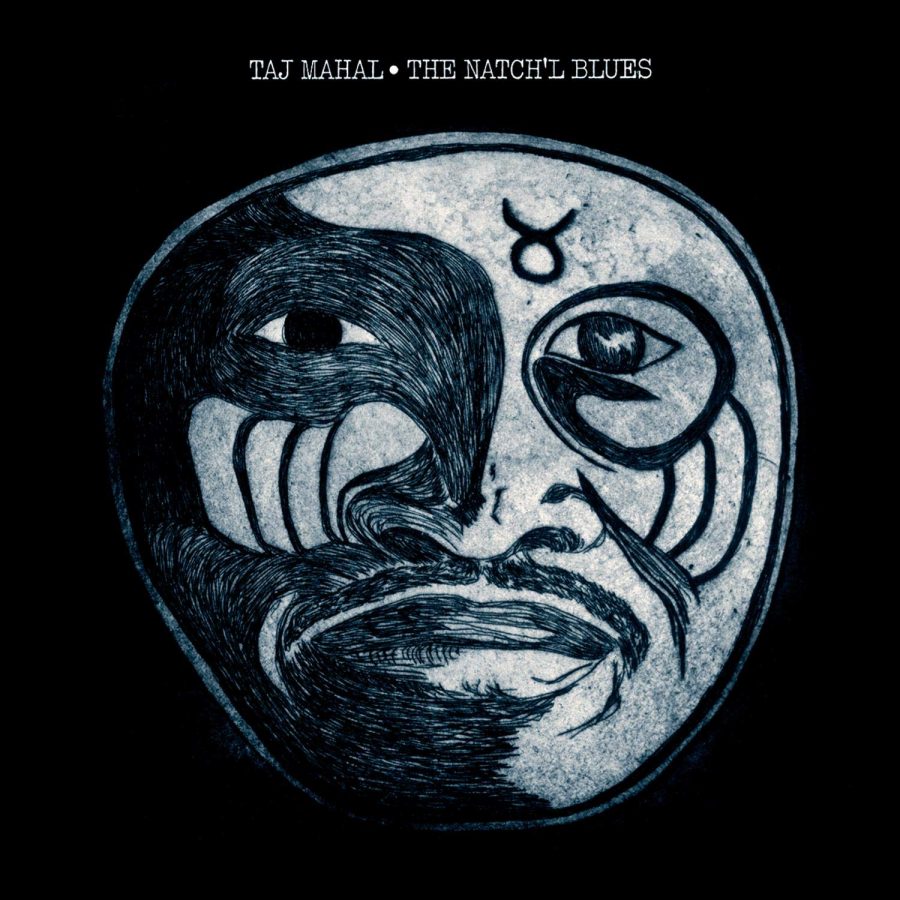 This week, I checked out Taj Mahal’s The Natch’l Blues for the first time. My father and I were talking music and he mentioned that The Natch’l Blues was one of the first albums he ever bought. I asked him why and he couldn’t remember. Hearing him describe the record After giving it a listen, I really like it.

Taj Mahal is almost to the stereotypical bluesman what an actual cowhand is to the mythical cowboy. His sound is still deeply rooted in blues music, but it’s more malleable and natural than the usual 12-bar blues musician because of his off the cuff sound. He just sounds more real. It’s stilted sound to it that works in the albums favor with funky but tight bass and drums almost creating a consistent, droning effect. Taj Mahal’s vocal is almost shamanic, slathered in reverb and cascading over the dry rhythmic landscape. Taj is a super-expressive singer and sincerely packs every syllable with emotion and power, leaving you hanging on every word. Even as someone that isn’t normally into listening to the blues, it tightly drew me in.

Some standout tracks on this album are “Going Up To The Country, Paint My Mailbox Blue,”  “She Caught the Katy and Left Me a Mule to Ride.” Two otherwise normal blues songs augmented by interesting rhythms and seriously smooth singing.

I also thoroughly enjoyed Mahal’s take on Otis Redding’s “You Don’t Miss Your Water (‘Til Your Well Runs Dry).” It’s a slight stylistic shift and the band plays sparsely and tastefully, backing them are a horn section playing these huge washing swells caked in echo. It almost sounds like waves washing up onshore. This might be Taj’s best vocal on the record, brimming with soul and overflowing with emotion. This is a seriously strong album that holds up really well today, if you’d like to find a sweet and interesting gateway into this kind of music, definitely check this out!