Foxygen casts themselves in a new light on Seeing Other People 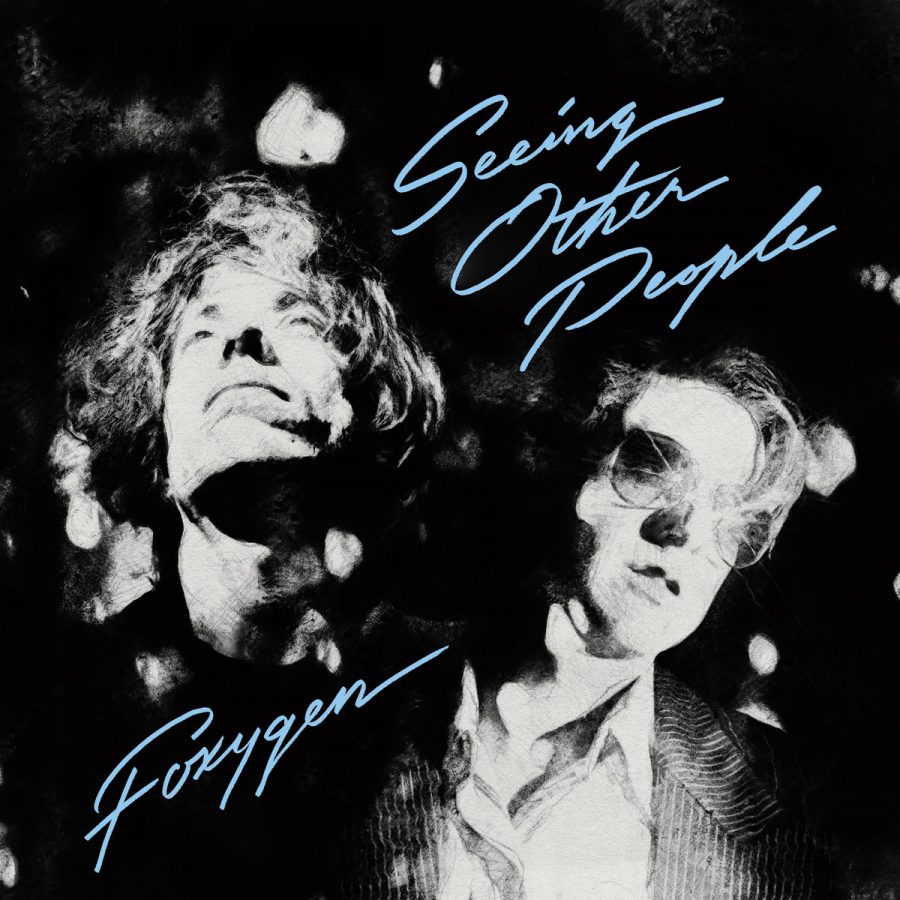 As we come up to the end of 2019,  I have been thinking about what albums have stuck in my brain. One such album is Seeing Other People by indie-pop archeologists, Foxygen.

A recording group made up of two childhood friends, Foxygen has made a name for themselves throughout the 2010s for crafting hooky, do-it-yourself, pop that borrows heavily from the sounds and styles of the 60s and 70s. On their breakthrough 2013 record, We Are The 21st Century Ambassadors of Peace and Magic (a real mouthful), they drew inspiration from legacy groups like the Rolling Stones and the Kinks and put those styles in a compelling, modern, indie-pop light. On Hang, their 2017 album, Foxygen upped the ante by recording with a 40 piece orchestra from music collective Starbomb in an old-school Hollywood studio. This resulted in a record filled with warm, clean songs that range from Fleetwood Mac to The Carpenters to Bowie. Foxygen has made it clear that they have the ethos of some kind of crazed, musical car-salesmen. Jumping from style to style, sometimes mid-song, taking old sounds and making them seem new again.

Knowing what came before Seeing Other People almost makes it that much more interesting, as well as more perplexing. The album is mostly played by band members Jonathan Rado and Sam France, which gives it a far more sparse, direct sound after the studio production excess of Hang. The instrumentation is also far more sparse than previous efforts. On track two, ¨Mona”, the song is carried by a pulsing, metallic, sounding drum paired with a deep dark bass. Washed out, almost muddy sounding synths come and go throughout and almost get lost in the reverb. This kind of mechanical instrumentation is a far cry from the hippie-influenced indie-pop they are known for.

This sparseness clears the stage for the real star of the show, the production. It is the main reason this record is so fun to listen to. it is just so inventive and unpredictable.

The opener, “Work”, shows this off perfectly. The basic bed of the song is a simple drum beat, with a thumping synth bassline and ringing piano chords. On top of this, strange, construction site samples, record scratches, shakers, handclaps, and sound effects ricocheting throughout the mix. Despite the inconsistent effects, the song is still effortlessly catchy and super fun to listen to again and again.

The best track on this record is also the title track, “Seeing Other People.” It has the endearing kind of funky-but-sincere ramble of a later Sly and the Family Stone song. It then descends into this kind of Berlin-era Bowie torch song, caked in effects and soaring guitars. it is a great cut and definitely the song I come back to the most on the record.

The next two songs are also huge winners on this album too. “Face the Facts” has a groove akin to the kind of faux-disco that the Stones were attempting in the mid-70s, with a  Lou Reed style vocal delivering pretty goofy lyrics. “Livin’ a Lie” is modern and strange. I didn’t like it at first, but it is slowly becoming one of my favorite songs on the record. The building production and off-kilter lyrics suck you into the song’s own little world. It is bizarre but almost comes off as a strange peep-hole into the mind of the singer, which makes it a definite highlight on the album.

The second side opens up with the bombastic “The Thing Is” which is definitely a send-up of Bruce Springsteen. Complete with pulsing saxes and a piano riff that sounds like it could be a direct cousin to “Hungry Heart.” On the other hand, “News” seems like it was written for Stevie Nicks. it has got a catchy chorus plucked from 70s AM radio with a sweet chord progression during the introspective verses. It opens and closes with this huge arena rock riff and despite these styles not seeming all too connected on paper, they mesh well within the confines of the song, and it ends up being a cool track.

This is an album that will grow on you. it has a mish-mash of influences, experimental production, and vastly different musical styles. If you let it suck you into its strange fog, Seeing Other People rewards you with seriously compelling music that begs to be listened to over and over again. That’s why it is one of my favorite albums of this year.