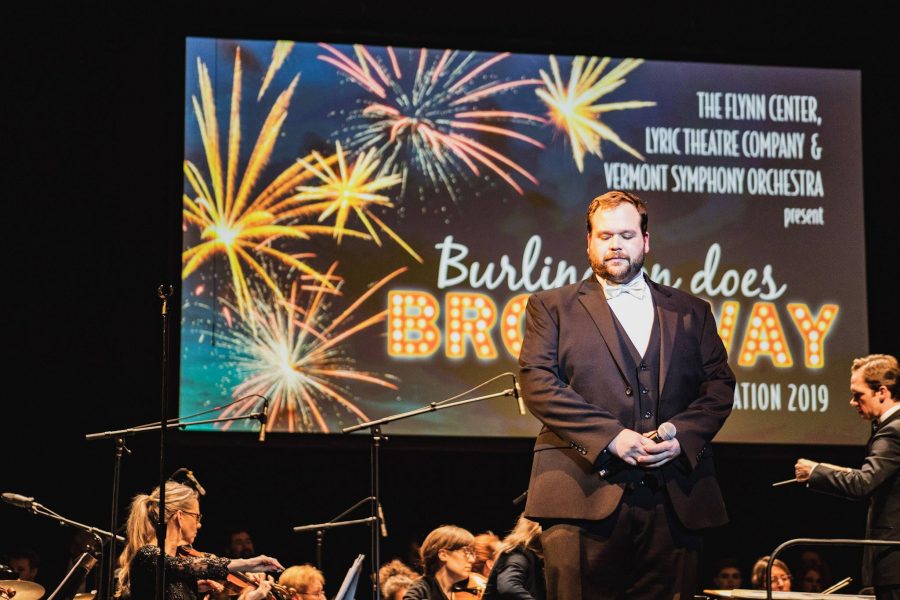 The show is a collaboration between Lyric Theater, The Vermont Symphony Orchestra, The Flynn Center for the Performing Arts and Vermont PBS.

Dedicated to performing popular show tunes with song and dance, Burlington Does Broadway is a celebration of some of the best actors, singers, dancers and instrumentalists Burlington has to offer. “We don’t really have anybody doing Broadway style music on this level with as many musicians and this kind of a chorus and so that’s really exciting to be able to offer to this community,” Erin Evarts said, Lyric Theater’s Executive Director.

One of the featured soloists for the evening is Burlington High School’s (BHS) own choir director Billy Ray Poli. In addition to his daily teaching, Poli is the musical director for the BHS’s show stopping Fall musicals, teaches voice lessons and teaches classes online. 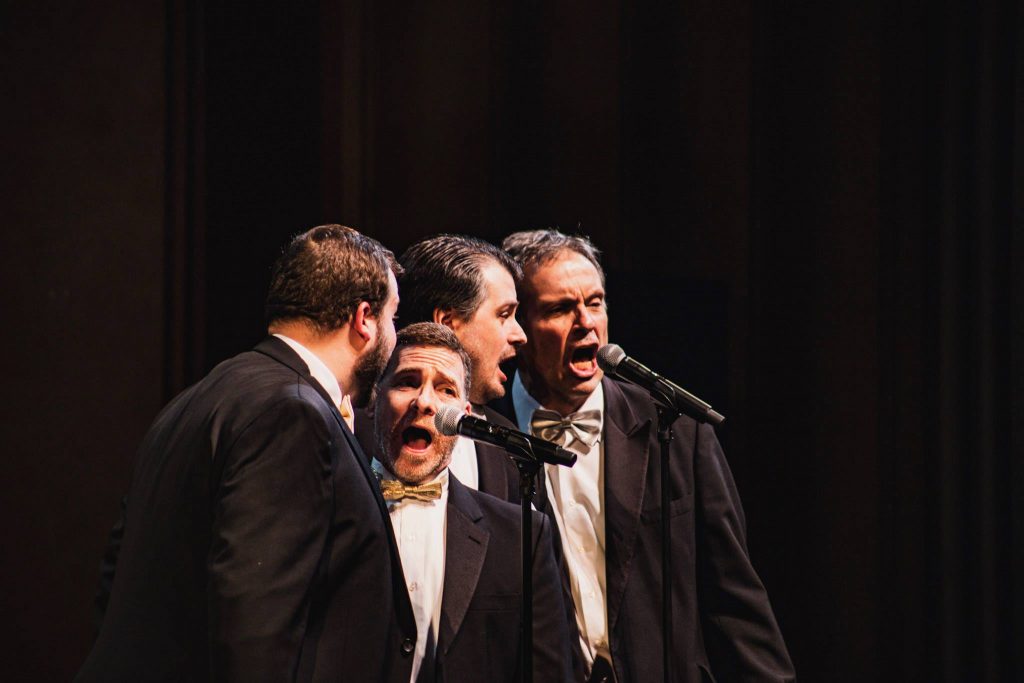 “When you’re doing something that’s not just what you like but what’s your passion, it doesn’t seem like work and I feel like I’m the luckiest teacher to do what I love doing outside of school,” Poli said. While music has always been Poli’s passion, for most of his life he did not plan on going into education.

“I was in all these productions with operas across New England and I was competing and winning and that was my primary source of life,” Poli said. “Then I student taught and I realised that why should I only allow people to hear me sing for people who can pay for it, I would much rather share my passion for singing and share my passion for music with hundreds of people.”

At 25, Poli became the new BHS Choral Director, one of the few full time high school choir positions in the state. In the past two years Poli has restarted his vocal performance career.

“Billy Ray brings a breath of knowledge in terms of vocal performance that not everybody has,” Evarts said, “He has the ability to break things down in a way that is really helpful for learning both for him and for other members of the cast.”