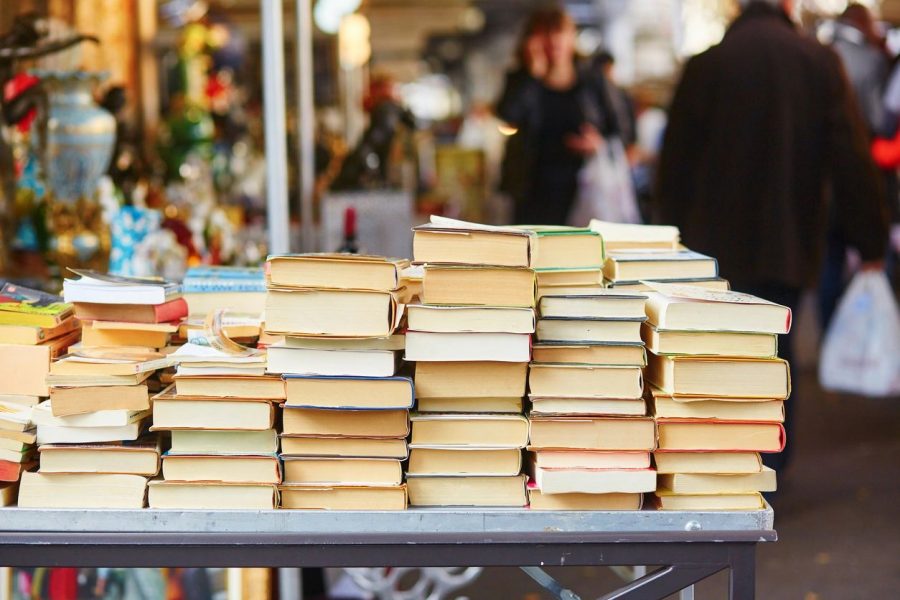 The Perks of Being a Wallflower, by Stephen Chbosky

Stephen Chbosky captures the struggles of high school in The Perks of Being a Wallflower. Published in 1999, the book has passed its 20th anniversary. Despite its age, the novel still manages to illustrate adolescence in a way that is current, relevant, and interesting. Through the novel, we follow Charlie, an awkward freshman, as he recovers from the recent suicide of a close friend and simultaneously tries to navigate the new world of high school. Initially, Charlie is an outsider. He is lonely, shy, and anxiously counting down the days until his graduation. All of this changes one night at a football game when he meets two fellow outsiders: Patrick and Sam. Patrick is outgoing, flamboyant, and instantly accepts Charlie. Sam, Patrick’s step-sister, is beautiful and spirited in a way that Charlie loves. As he develops relationships with his new friends, Charlie dives headfirst into the world of parties, drugs, love, and sex. From a pot brownie incident at his first party to unsettling discoveries about his childhood, Charlie’s self-discovery is a rollercoaster of ups, downs and everything in between. Written in a series of letters, this coming of age story explores Charlie’s present as well as his past.

Published in 1999 by Pocket Books and Gallery Publishing Books. The Perks of Being a Wallflower was made into a movie in 2012, directed by Stephen Chbosky himself. Chbosky published his first book in 20 years on October 1, 2019; Imaginary Friend. Both novels can be found in local bookstore Phoenix Books.

The Girl Who Never Read Noam Chompsky, by Jana Casale

The Girl Who Never Read Noam Chompsky is the story of Leda; a young woman who struggles with the reality of adulthood and life. We meet Leda in her early twenties as she finishes college in Boston. The story opens in a coffee shop, where Leda notices an attractive boy reading American Power and the New Mandarins, by Noam Chomsky. She decides to talk to him, expecting a conversation and perhaps an exchange of numbers. Their interaction is short, awkward, and leaves her with little but the desire to read a book by the author: Noam Chomsky. So, she buys a book by Noam Chomsky, and never, ever reads it.

This scene captures the essence of the novel; funny, interesting, realistic, and painfully relatable. Nearly too relatable. Like many of us, Leda is ordinary. We follow Leda, who is smart, put-together, and skinny,  into marriage, motherhood, and old age. The story is written in little episodes: chapters that catch Leda in stages of her life. One chapter covers the awkwardness of a forced friendship, another illustrates the trials of early motherhood. As her life evolves, so does Leda as a person. Her life is that of a typical woman. And surprisingly, it’s fascinating. Leda isn’t a celebrity. She’s not outstanding, and her life is simple, though challenging. And that’s what makes the story so interesting: the individuality that defines a ‘normal’ person. The harsh simplicity of Leda’s life exposes the reality of ours, causing the readers to not only think about Leda’s life but their lives as well. Author Casale finds the excitement in the every day, the emotions that stem from the smallest tasks and events. I found the novel to be thought-provoking, as it stimulated my curiosity about my mother and other women around me. The Girl Who Never Read Noam Chompsky is about the small moments that define us, as well as the large ones that change us. Both simple and sweet, Casale’s novel is well-written and deserves a read.

Published in 2018 by Knopf Publishers. The Girl who never read Noam Chomsky can be found in local bookstores Phoenix Books and Barnes and Noble.