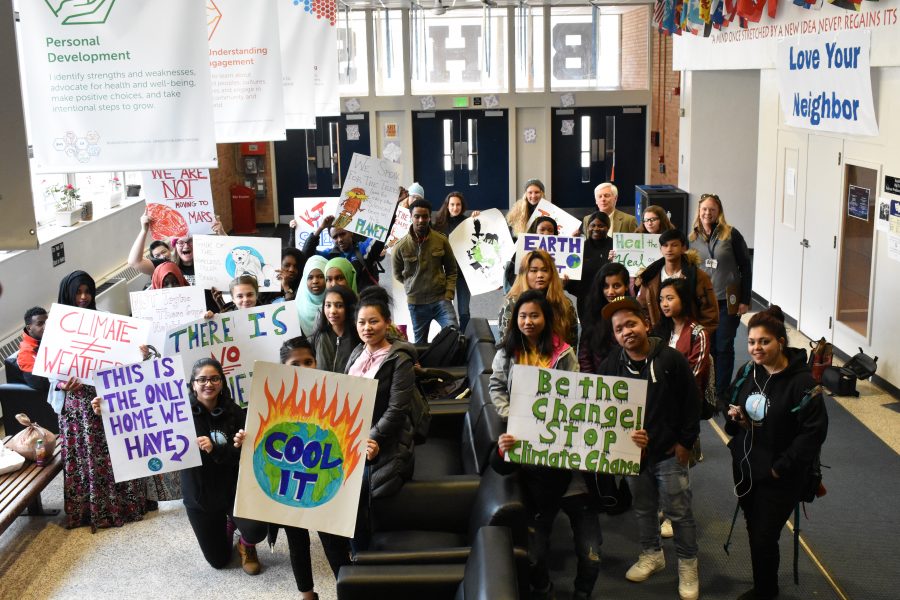 The power of a walkout stems from its core of civil disobedience. Walkouts make a statement by breaking the law. From women walking out of factories to oppose low wages in the 1930s, to 21st century students leaving school to advocate for gun reform, walkouts have always been a means of protest.

Burlington has a strong culture of youth activism. In my three years here, BHS students have walked out for climate change, social justice, school shootings, and much more. When flooded with this youth power, the district often chooses to get behind it. By endorsing certain walkouts or strikes that students choose to participate in, the Burlington School District is creating two major problems.

Firstly, a public school is not supposed to be a political platform. If a Burlington school is going to allow excused absences or create field trips for a certain cause, they are obligated to do it for all causes. This is simply impractical and also not what tends to happen. Instead, we’ve seen the Burlington School District pick and choose the causes. There’s a climate rally going on? Everybody should go! Yet, I bet if a student wanted to organize a group to leave for a 2nd Amendment rally, there would be no working with them to make a field trip out of it. This enabling of student activism for particular causes is unequitable.

Secondly, and what I see to be the larger problem here, is that an act of disobedience that is ‘okayed’ be the entity one is disobeying is no longer disobedience. When the district encourages students to leave school as a protest, they are stripping the power from that protest. It’s like if factory workers wanted to strike and then the factory said, “Have the day off.” That’s no longer a strike. That’s a day off.

The passion Burlington students have as activists is clear and strong. However, true activists must know how to make sacrifices. The point is that what you’re fighting for is more important to you than the consequences you’ll face for putting up the fight. It’s time for the district to stop involving themselves with the agendas of students.