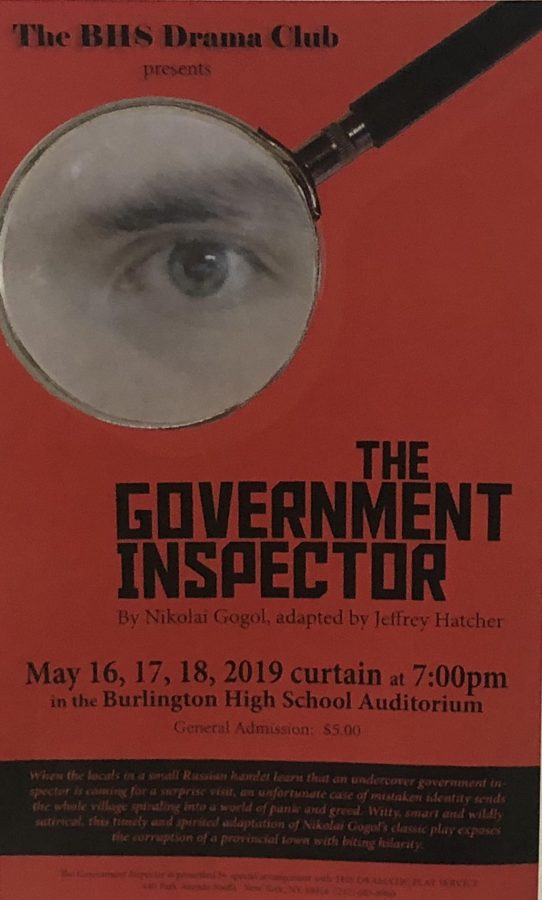 This year, the spring play takes a trip to mother Russia with The Government Inspector. Written by Nikolai Gogol in 1836, the political-satire is centered around a Russian town where all the of the town officials are corrupt. When they hear that a government inspector is coming to town, they scramble to clean up. However, the person who they think is the government inspector is actually just a lowly civil servant named Hlestakov. They proceed to parade him around town and shower him in gifts.

“It’s a very fast paced comedy. But at its core, Nikolai Gogol, was trying to point out no matter where you are corruption happens from the highest to the lowest,” Leesa Guay-Timpson, known by her students as Frau, said. She is the director of the show. “There are no heroes in this play. Everyone in one way or another is corrupt or corruptable.”

Directing a comedy has many challenges and requires a different mindset to make it work. Frau and the actors have been working tirelessly to make sure everything is perfect.

“It’s easier to cry than to get somebody to laugh. Comedic timing is something sometimes that cannot be taught,” Frau said. “To direct people who are just learning comedy, and to get them to do this type of comedy requires a lot of time and energy. It’s not only that it’s funny and physical, it’s also a satire and it has a message. There are many levels to this play.” 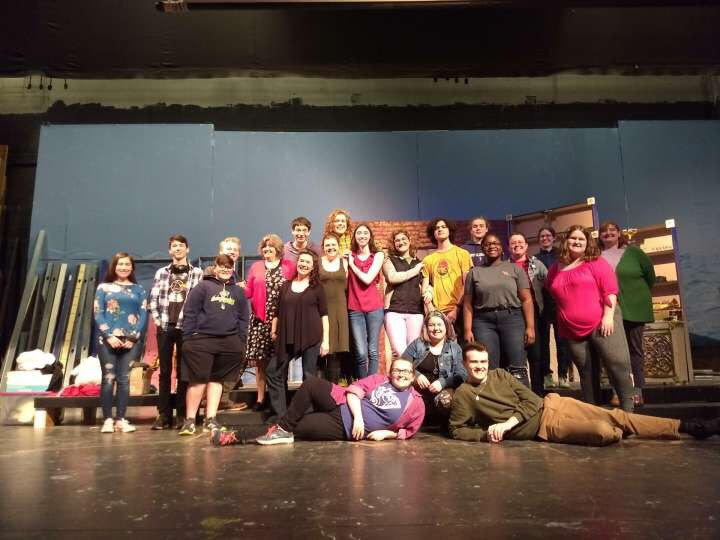 The cast poses for a photo in front of their set. Photo: Courtesy of Lia Stampul

The play is being dedicated to Frau’s late husband.

“My husband was a Russian major and he always wanted me to do [this play],” Frau said. “My husband died in October and this was his favorite favorite play. I decided I would do it for him.”

The Government Inspector is not only a satirical play that will make you laugh ; it’s also a political commentary that is still relevant today despite being written in the 19th century. See it in the Burlington High School Auditorium on May 16th, 17th, and 18th at 7 pm.