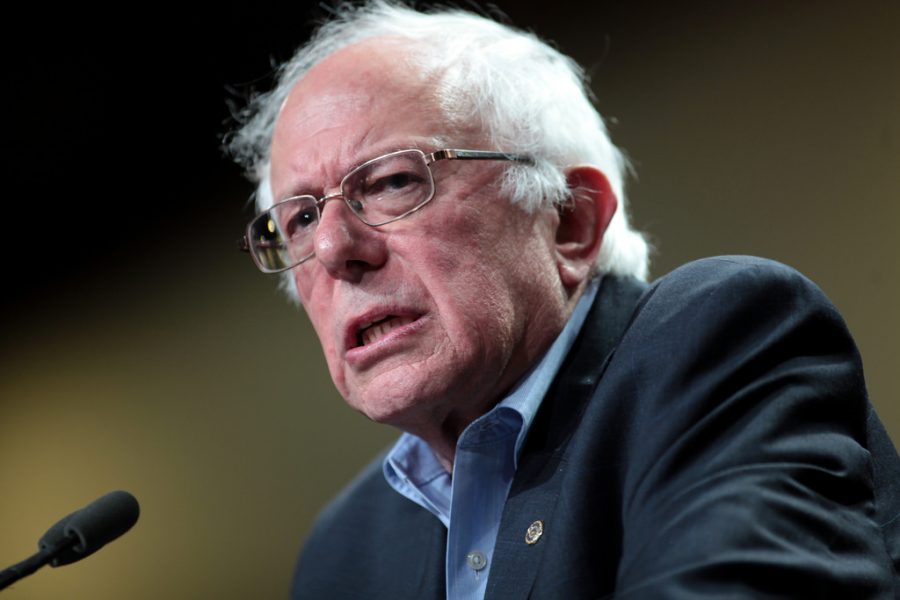 A rumor spread through social media claimed that U.S. Sen. Bernie Sanders had been prevented from speaking at the Burlington High School graduation.

That rumor is entirely false, according to Principal Tracy Racicot and a statement released by the district.

A post to the Support Our Burlington Schools Facebook page yesterday said that the Vermont senator was planning on speaking at the graduation ceremony, but was prevented by administration. Users speculated the cause of the decision, with some saying that it was an attempt to remain non-partisan.

Racicot said in an email that “there is absolutely no truth” to the rumor.

A statement from the district clarified that the two organizations have not been in contact.

“A rumor circulating on social media that BHS Principal Tracy Racicot turned down a request by Sen. Bernie Sanders to speak at graduation is completely false,” the statement reads.”The High School and Sen. Sanders staff have not had any discussions on this topic.”