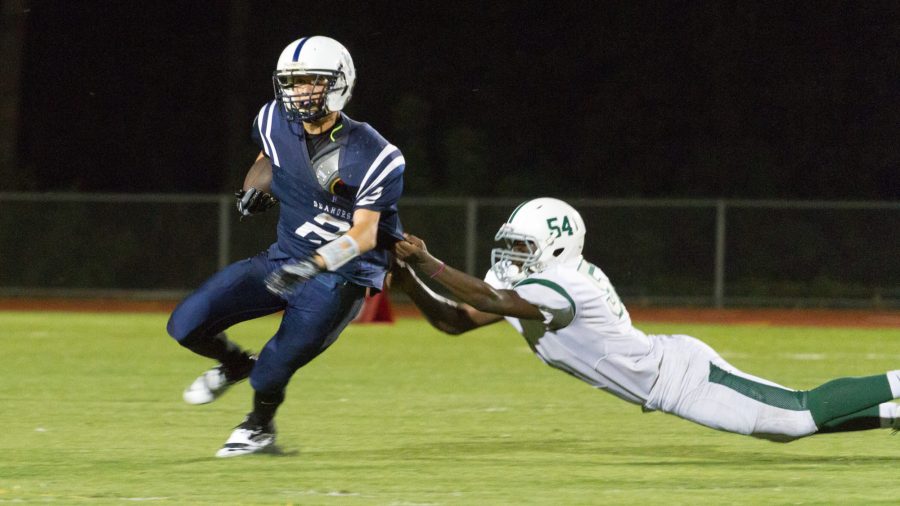 Senior Alex Cate, a captain on the Burlington High School Varsity Football team, has been selected to the 2017 Shrine Maple Sugar Bowl, the all-star game of Vermont football.

The Shrine Bowl is an annual competition between the best players from Vermont and New Hampshire. Vermont players are selected by a committee of coaches each year based on their performance and skills in the past season.

They are coached by the BFA Varsity football coach Bob Lockerby, who has had several exceptional seasons with his team in the past few years.

Since the bowl’s creation, Vermont has only won 14 out of the 63 matchups. Vermont won last year in a 50-2 blowout victory.