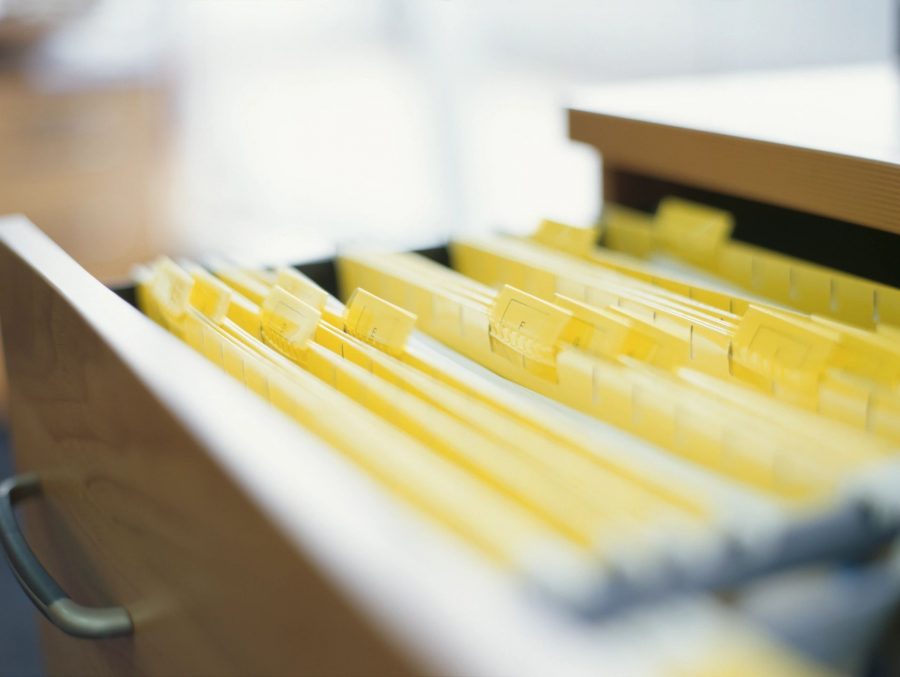 In 1966, Lyndon B. Johnson signed into law the Freedom of Information Act (FOIA), providing public access to government reports and documents. This legislation, along with state open meeting laws, is crucial in keeping our leaders transparent, and holding elected officials accountable.

The rights of citizens to participate in our government through these transparency protections are constantly being challenged. Last August, Vermont Gas Systems Inc. excluded the public from attending a meeting about a proposed natural gas pipeline in Hinesburg. A federal judge ruled that a closed meeting violated the First Amendment, after a citizen filed a lawsuit. Despite these efforts, the discussion took place in a room large enough for only eight members of the public to participate. Dozens of interested citizens and stakeholders were excluded from the process.

This fall, the Register closely covered the tense contract negotiations between the teachers’ union and school board. Without the state open record and meeting laws, our reporting would have been greatly hindered. I filed several FOIA requests under Vermont open record laws, obtaining financial documents from the school board that were essential in clearly understanding the situation.

The board meetings that we attended, along with countless members of the community, were public due to state open meeting laws. When large attendance was expected for a school board meeting in the Edmunds Middle School library, citizens pushed back with a petition. The event was moved to the much larger gymnasium, which was packed to standing-room only.

Open record laws are here to serve everyone, not just members of the media. Citizens have the right to request and obtain government files and attend most government meetings. This week, take a moment to consider what our society would be like with a secretive government. Educate yourself about FOIA and your rights as a citizen. Seek disclosure of information. When you want something from the city council or school board, ask for it.